Earlier this month, the PDA released an article on the implications of baling straw. They have highlighted that there are many good commercial and agronomic reasons to bale and remove straw from the farm when it is not needed for other on-farm enterprises.

However, they point out that by doing so it often ignores the costs of replacement nutrients removed with the straw. It is essential to maintain good levels of P & K across the farm to maximise yield potential as by allowing PK indices to drop it can take several years to rectify. 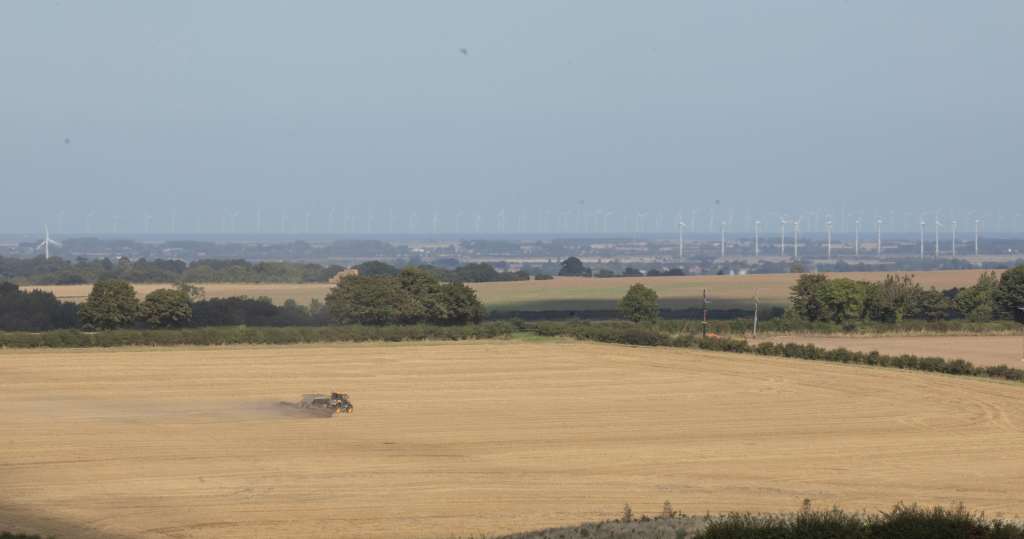 Fibrophos PK fertilisers are ‘just the ticket’ for replacing lost nutrients in a cost-effective way. Unlike traditional straight fertilisers, Fibrophos contains not just all the P & K you might need but also contains a full range of secondary, trace and micro elements.

Richard Blew who distributes Fibrophos throughout East Anglia says that his farmers really value these additional soil nutrients. “After the P&K, they put a lot of value on the likes of sulphur and magnesium – not forgetting selenium which is important grain constituent for human health – so it’s a terrific all-round product”

Whatever the reasoning for the decision, where straw is removed it is really important to replace the potash  – winter cereal straw removes nearly double that of the grain per hectare. This can be worse in dry years and or in high yielding years such as this one. 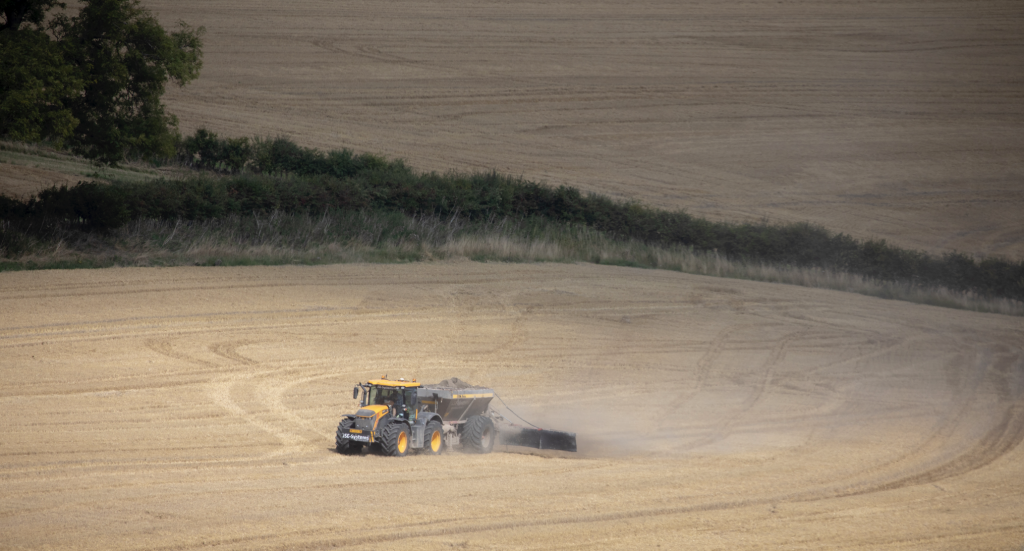 In trials, Fibrophos was found to release nutrients in a balanced way which over time leads to a better distribution of nutrients across the rooting profile. Furthermore, with the potash in Fibrophos being in complex forms rather than predominantly as a chloride, as in most other fertilisers, it is kinder on those susceptible crops.

Fibrophos PK Fertiliser is available across the UK and can be accurately applied using a network of professional local spreading contractors.