A report summarising soil analysis across a diverse range of farms submitted by members of The Professional Agricultural Analysis Group (PAAG) for the year up to May 2019 has revealed some concerning results. Only 9% of all samples were at target levels for both P & K. This has been the trend for previous years suggesting that applications of phosphate and potash across the country have been repeatedly falling short of requirement.

Only about 30% of the samples achieved phosphate target P Index 2 on arable and grassland soils with a similar level achieving P Index 2-.

Potash was not much better with 24% of arable soils and 41% of grassland soils below the K-Index target; highlighting a potentially significant loss of performance in many grassland areas in particular.

The report also suggested that 11% of arable soils were below their optimum levels for Magnesium.

90% of all samples taken indicate the need for adjustment of P or K Index giving clear evidence that many farmers are not giving their soil indices the focus they deserve.

Deficiencies in any of the major, secondary or trace elements can create problems which will lead to poor performing crops. Failure to maximise the full potential of your crops will result in a loss of potential revenue – at a time when you can least afford it.

Applications of Fibrophos PK Fertiliserscovers all bases as it contains all the main nutrients required for growing, healthy profitable crops, with the exception of nitrogen.

Applying Fibrophos PK fertilisers at the rates recommended by your adviser will give you peace of mind that you have sufficient phosphate, potash, sulphur, magnesium and calcium plus a very wide range of trace elements enabling the growing plant to fully utilise any applied nitrogen to the optimum level. 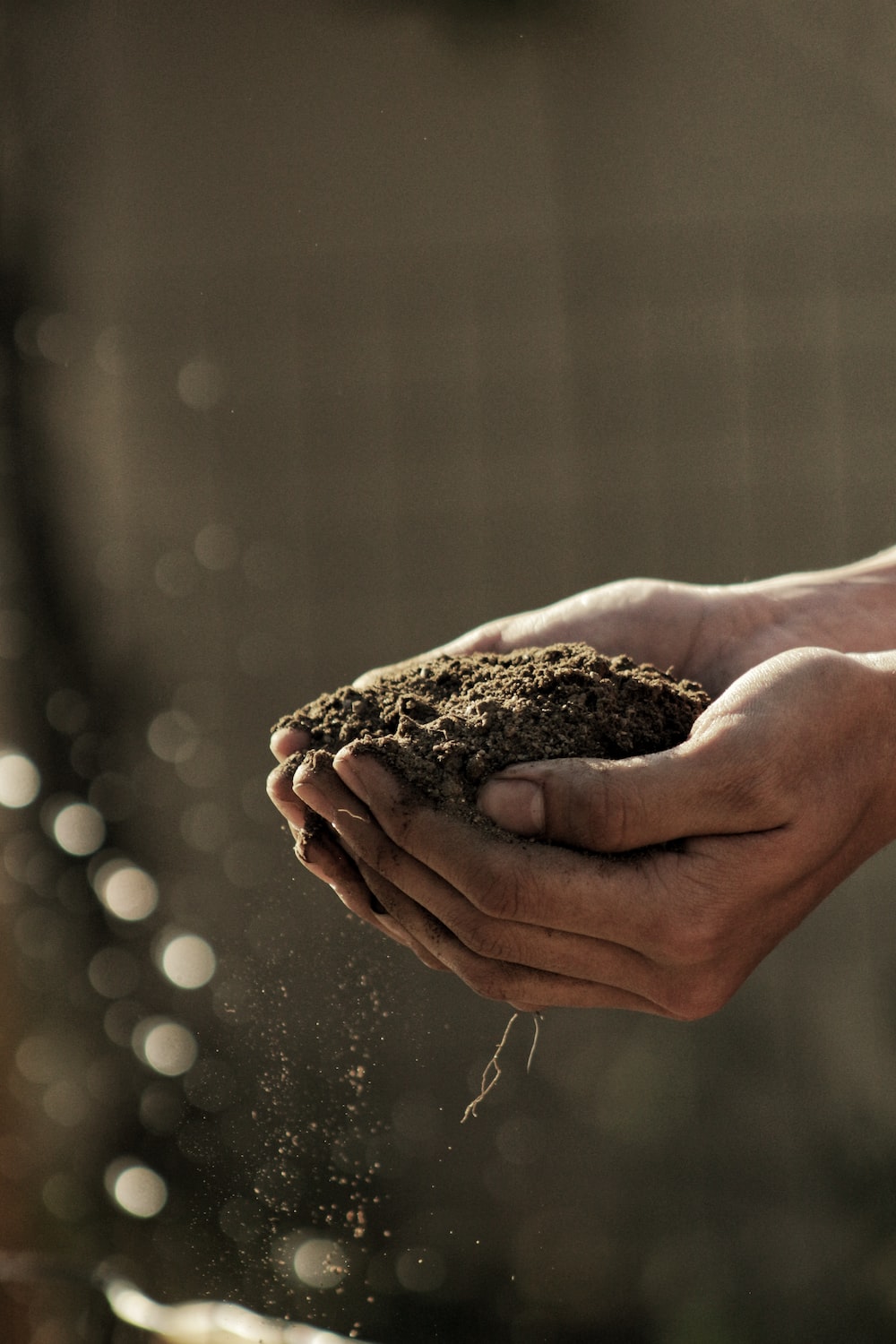 Fibrophos PK fertilisers are priced competitively with comparable fertilisers but have the added bonus of all the extra important elements at no extra cost.   Not only that but Fibrophos is resulting from the production of green electricity so is a fully renewable UK produced fertiliser. Applied in bulk by experienced contractors requiring no environmentally harmful plastics, Fibrophos has truly great environmental credentials.

Contact your local distributor to get your soils back into shape.